We’ve got a sampling of delicious, quick and easy Russian recipes to try. Make these delicious Russian foods for your Sochi Olympics party, or mix it up and serve up some Russian food for a weeknight meal. 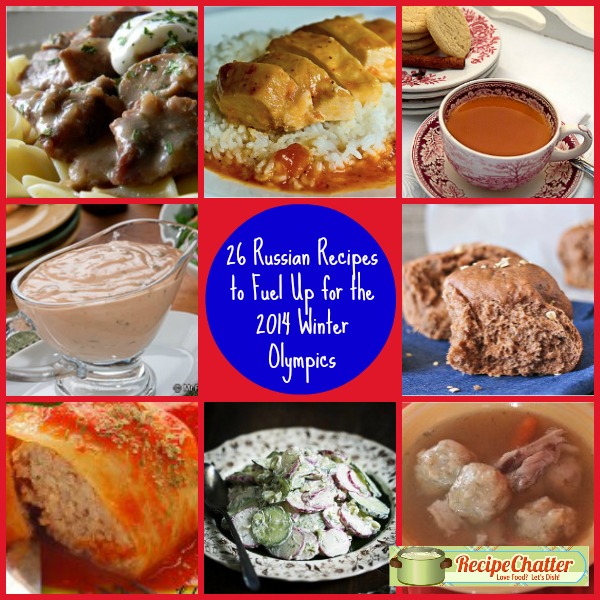 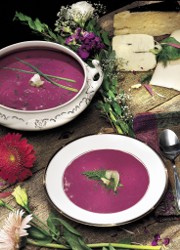 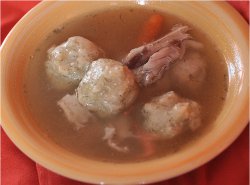 Slow Cooker Matzo Ball Soup – (shown above, right) Whether you’re catching a cold, or just need a warm-up dish on a bitter cold February night, a bowl of matzo ball soup will surely do the trick. 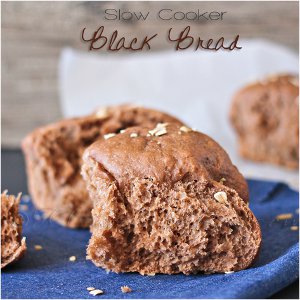 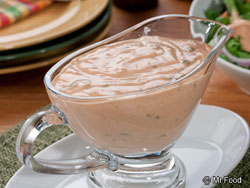 Slow Cooker Black Bread – (shown above, left) This is a creative slow cooker bread recipe, and it’s mighty tasty! Oats sprinkled on top give this bread the perfect finish.

Flo’s Russian Dressing – (shown above, right) Make homemade Russian dressing with this easy-to-follow recipe. Use it to spread on sandwiches or over a salad. It’s sweet, tangy, and so tasty! 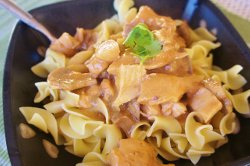 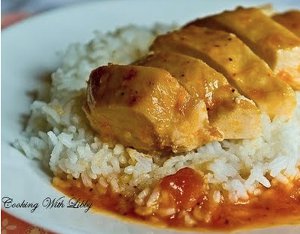 Thrifty Chicken Stroganoff – (shown above, left) If you’re watching your budget, swap in chicken for beef when making stroganoff. It’s just as tasty! 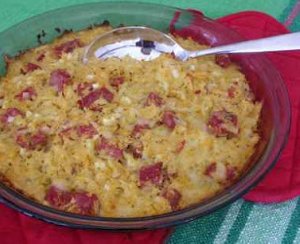 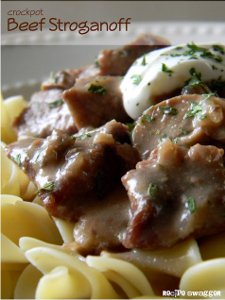 Reuben Casserole – (shown above, left) Made with corned beef, sauerkraut, and other classic Reuben ingredients, this casserole is a fun twist to the sandwich.

9 Beef Stroganoff Slow Cooker Recipes – Get 9 variations on the classic recipe for beef stroganoff. You can make them all in your slow cooker! 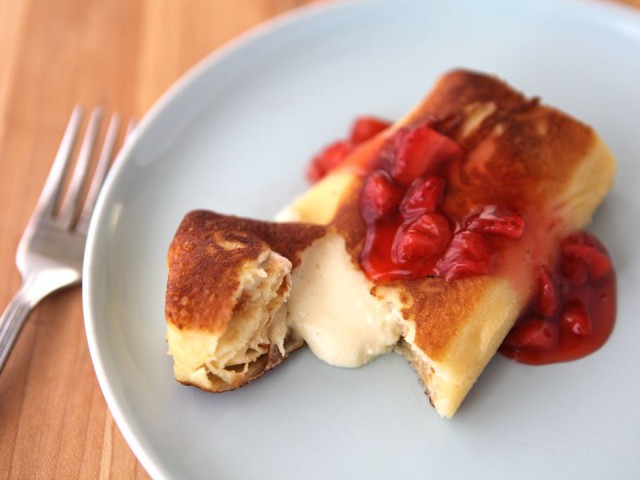 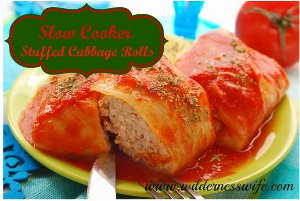 Cheese Blintzes – (shown above, left) This recipe hails from a blog called The Shiksa in the Kitchen. Cheese blintzes can be enjoyed with any fruit topping. Sour cream is also a great add-on. 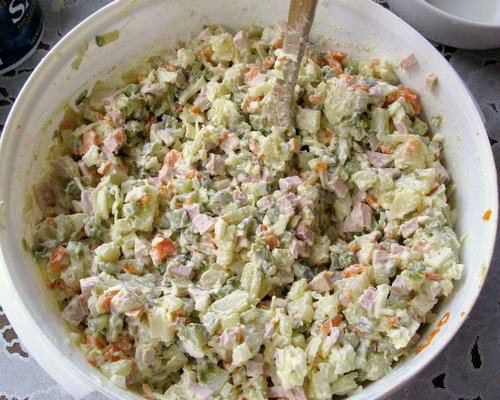 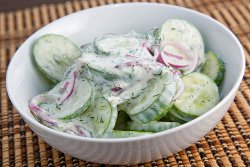 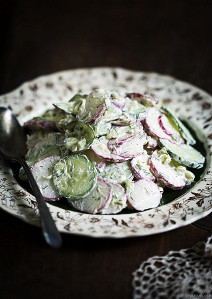 Russian Olivier Salad – (shown above, left) This recipe comes from a blog called Everyday Russian Food. This classic salad is a mish-mosh of so many tasty ingredients, such as apples, potatoes, eggs, mayo, bologna, pickles, onions, and more.

Creamy Dilled Cucumber Salad – (shown above, center) A refreshing and creamy side for any occasion or potluck.

Russian Cucumber & Radish Salad – (shown above, right) Sweet and savory and also creamy, this is a tasty deli salad. 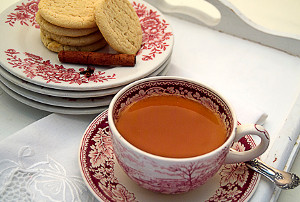 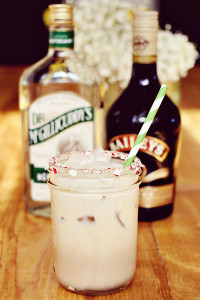 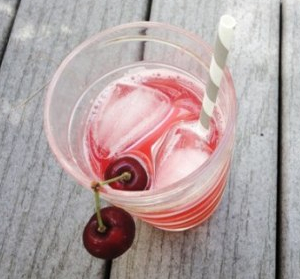 Spiced Russian Tea – (shown above, left) Black tea is steeped in boiling water before being combined with a simple syrup made from water, sugar, cinnamon, clove, orange juice, and lemon juice.

Candy Infused Vodka – (shown above, right) Flavored vodkas are perfect when making your own mixed drinks, or if you’re just looking for a sweet drink at the end of the night. 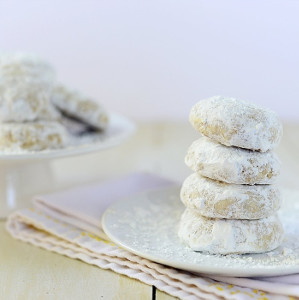 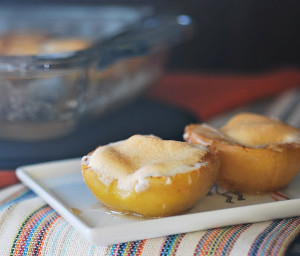 Grandma’s Favorite Baked Apples – (shown above, right) This baked apple recipe involves placing 5-6 apple halves in a sugar and flour syrup. After being in the oven for a while, you add a marshmallow on top and bake until the marshmallow is perfectly golden.

Before we get started... Be sure to check out RecipeLion.com's most delicious cookbook yet, Family Favorite Casserole Recipes. You can find this … END_OF_DOCUMENT_TOKEN_TO_BE_REPLACED