There are only a select few places that you can find this delicious, tropical treat in Disney parks and the line is usually gigantic. However, it’s totally worth it. It’s been a year since I last visited Walt Disney World and I’m still craving Dole Whip. I made the mistake of only buying one while I was there and I’ve been kicking myself over it ever since. I’m not at all ashamed to admit that I’m obsessed with Dole Whip.

If you’ve never had it for, it’s basically heaven in a cup. I’m not kidding. It tastes like a tangy pineapple/tropical soft serve that’s floating in fruit juice. But honestly, that description doesn’t even do it justice.

Bless the bloggers who have taken it upon themselves to create copycat versions of this Disney classic because I can’t afford constant trips to Disney World and Disneyland to feed my addiction (as much as I would love to).

Our favorite recipe for Homemade Disney Dole Whip went viral on our Facebook page, so we thought we’d share it here with you! It may not be 100% the real thing (probably because it doesn’t have that Disney magic) but it’s so, so close. Really. Doesn’t it look delicious?! 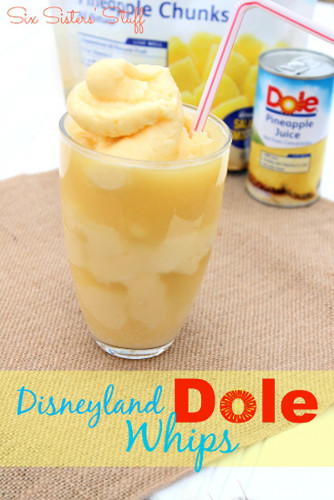 The famous Disney Dole Whip isn’t the only great copycat Disney recipe that we’ve come across. Below are some of my other favorite homemade Disney dishes that you really should try! 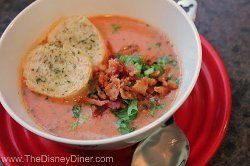 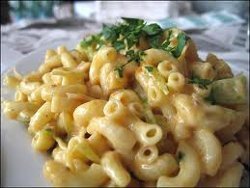 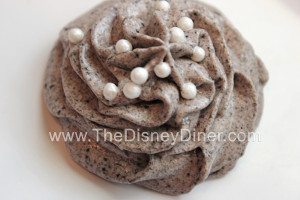 Which of these copycat Disney recipes will you try first?

Before we get started... Be sure to check out RecipeLion.com's most delicious cookbook yet, Family Favorite Casserole Recipes. You can find this … END_OF_DOCUMENT_TOKEN_TO_BE_REPLACED