I’m Marie Segares from Underground Crafter, and I don’t know about you, but I’m always looking for ways to save time and money while cooking without relying on packaged foods. For me, using my slow cooker and doing once a month cooking are two ways that I can do both. Over the years, I’ve learned that it’s much easier and cheaper to prepare a whole chicken in the slow cooker and then use it for several meals during the month, and today I’m going to show you how to do the same. (By the way, if your family prefers white meat or dark meat only, just substitute bone-in parts with skin for the whole chicken.)

How to Cook a Chicken in the Slow Cooker 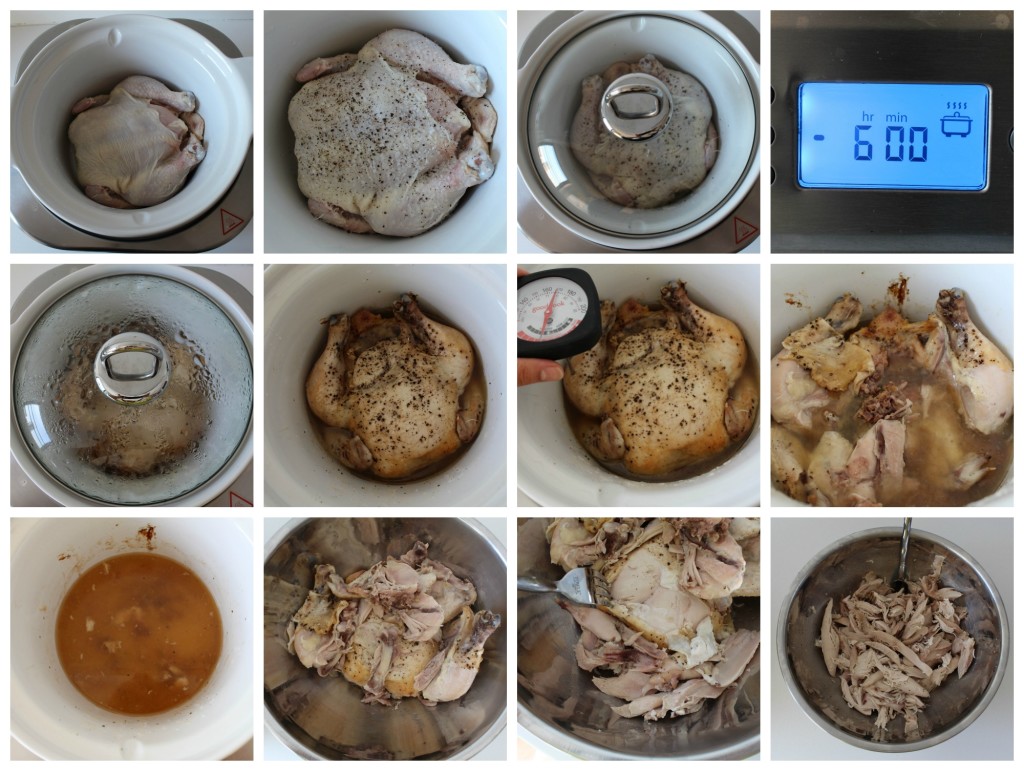 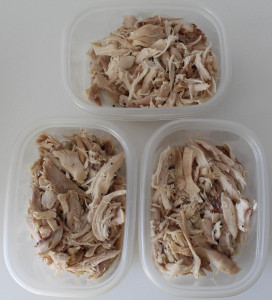 I was able to prepare several meals out of this one chicken, including my version of chicken pot pie, made with just about a third of the chicken. 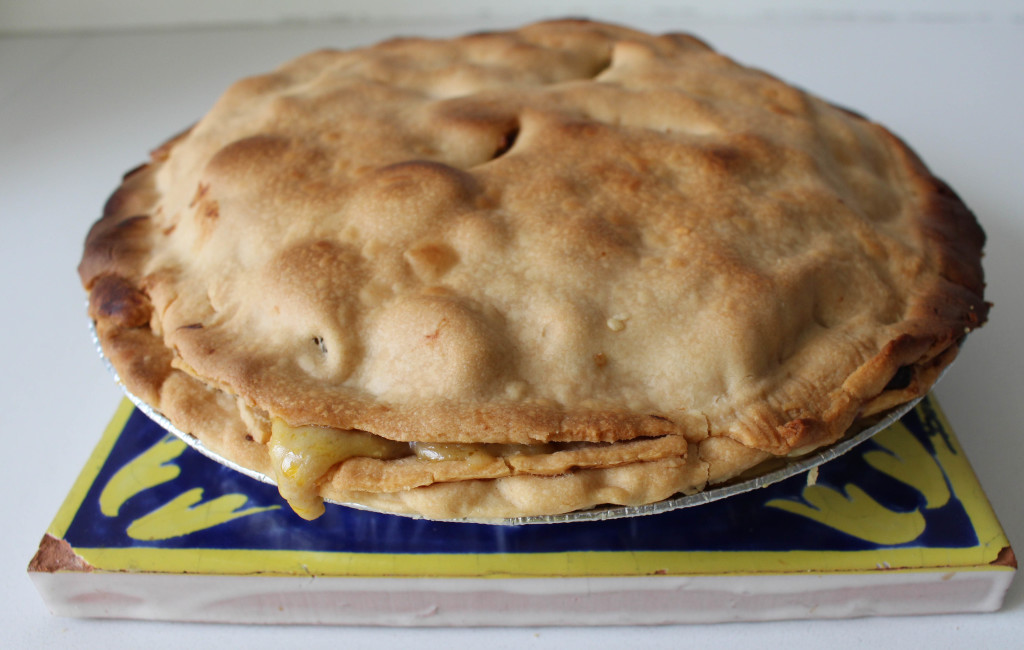 Have you ever made chicken in the slow cooker?

Before we get started... Be sure to check out RecipeLion.com's most delicious cookbook yet, Family Favorite Casserole Recipes. You can find this … END_OF_DOCUMENT_TOKEN_TO_BE_REPLACED