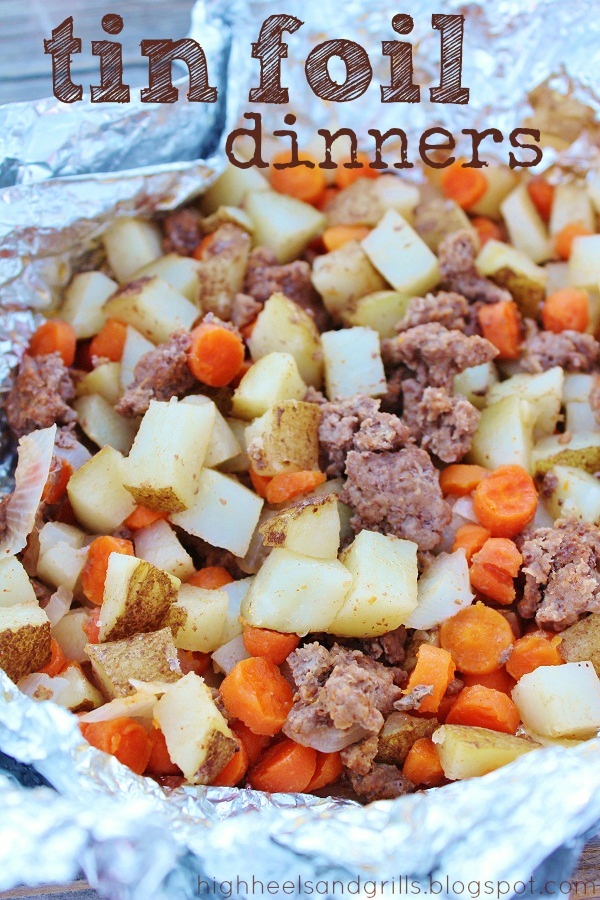 Editor at RecipeChatter
RecipeChatter is a blog for people who love food and want to dish about it. This blog is published by the editors of RecipeLion.com and its sister sites.

Latest posts by RecipeChatter (see all) 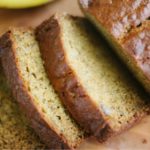 It's no secret that I love carbs, bread included. I'm sure many of you are also big fans, which is why I'm so excited to share our free … END_OF_DOCUMENT_TOKEN_TO_BE_REPLACED 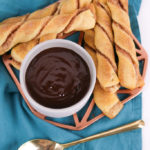 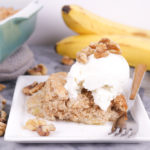