For the last few years, my best friend and I have tried to see as many of Best Picture nominees as possible before the Oscars. We also try to see other movies that are nominated for other categories (like Best Animated Feature Film and Best Supporting Actress) that may not be Best Picture material, but the Best Picture movies are our top priorities. Unfortunately, I have yet to meet that goal (last year I saw five out of nine films) but I’m really close this year. I only have one or two films to go in the Best Picture category, but I also have seen quite a few other nominated films.

So, while I’m in no way an expert on all of this years nominated films, I do know enough to pair the films with a few delicious and easy recipes. From easy dinner recipes to easy ideas for appetizers, you’ll love all of these food best easy recipes for this year’s Best Picture nominees! Make them this Sunday so that you can eat them while watching the Oscars. 🙂 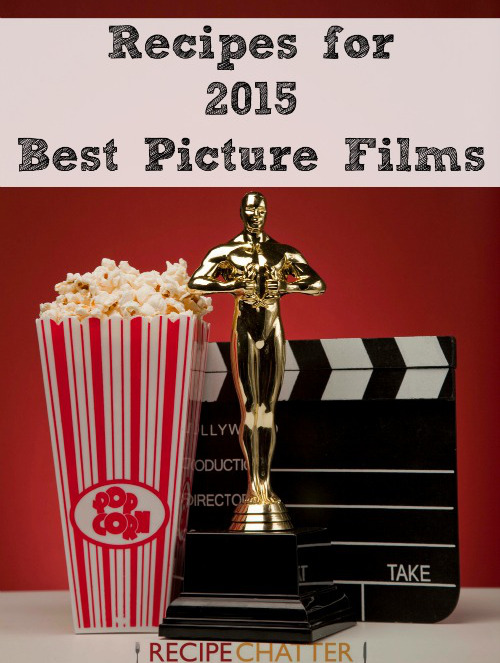 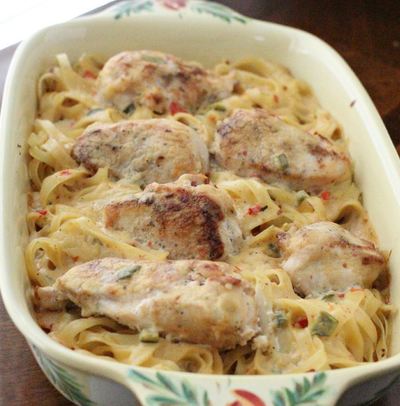 In Birdman, Michael Keaton’s character is haunted by Birdman, a character that he had played in a successful superhero franchise in the past. Wicked Chicken is the perfect meal to represent Birdman because Birdman, the character, can be a bit wicked at times! 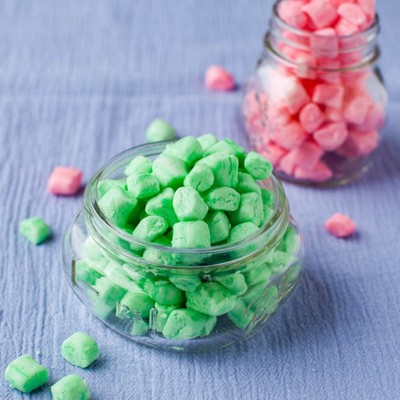 The Grand Budapest Hotel is one of the most colorful and fun movies you’ll see this year (or in 2014, depending on how you’re looking at it). These Colorful Old-Fashioned Butter Mints are the perfect recipe for this movie not only because they’re incredibly colorful but also because butter mints are a staple in hotels. 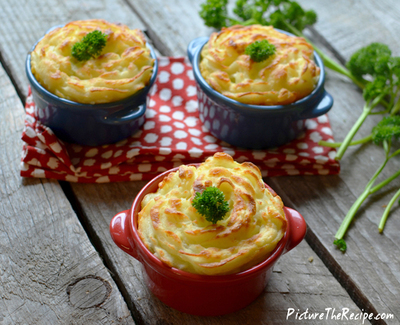 The codebreakers in The Imitation Game were bound to have enjoyed a meal similar to British Shepherd’s Pie at some point while they were trying to break the German code. It’s a classic British meal that’s comforting and made up of a few different parts (just like a code)!

‘The Theory of Everything’ 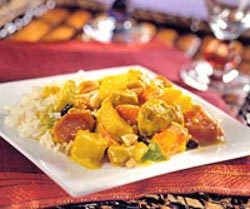 The Theory of Everything centers on the lives of future physicist Stephen Hawking and his love, Jane Wilde. Celebrate the beauty of their relationship (and of Eddie Redmayne’s performance) with one of Stephen Hawking’s favorite foods, Chicken Curry! 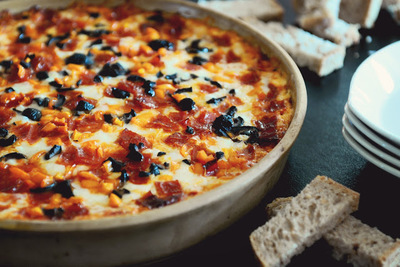 Toward the beginning of the movie, Andrew Neiman (the movie’s main character), takes a girl he’s been admiring from afar out for pizza. While they enjoyed their New York-style pizza, I’m positive that they probably would’ve enjoyed this Cheesy Pizza Dip more. 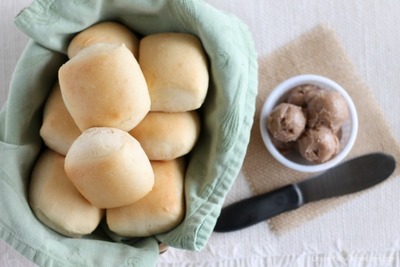 Boyhood follows the life of a family over a 12-year period. Because the family hails from Austin, Texas, I have no doubt that the family would have enjoyed some Texas Roadhouse rolls at some point (especially the boy himself). I’ve chosen a lighter version for you to make that you’re sure to love! 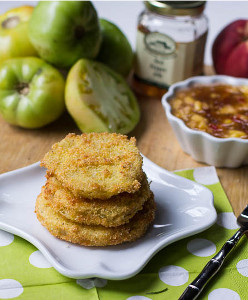 Since Selma is about Dr. Martin Luther King Jr. and the epic walk from Selma to Montgomery, let’s celebrate the movie with Classic Fried Green Tomatoes. Alabama is known for their fried green tomatoes recipes and none is more delicious than this one! 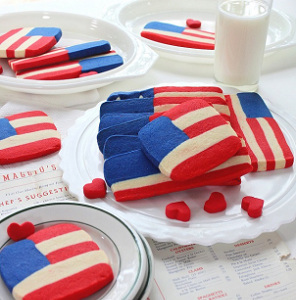 American Sniper is the adaptation of a memoir of Chris Kyle, former U.S. Navy SEAL and sniper. What better recipe to pair with this movie than this easy cookie recipe for Patriotic Shortbread Cookies. Don’t they look amazing? They’ll surely stun anyone you share them with.

Which of this year’s Best Picture nominees is your favorite?

Before we get started... Be sure to check out RecipeLion.com's most delicious cookbook yet, Family Favorite Casserole Recipes. You can find this … END_OF_DOCUMENT_TOKEN_TO_BE_REPLACED