Hey there, this is Holly from Revamperate! If you’re anything like me and can’t really cook, slow cookers are such a blessing. I can bake, but I can’t cook anything other than pasta, so using my Crock Pot helps make my cooking struggles a little easier. But have you ever tried making dessert in your slow cooker?! 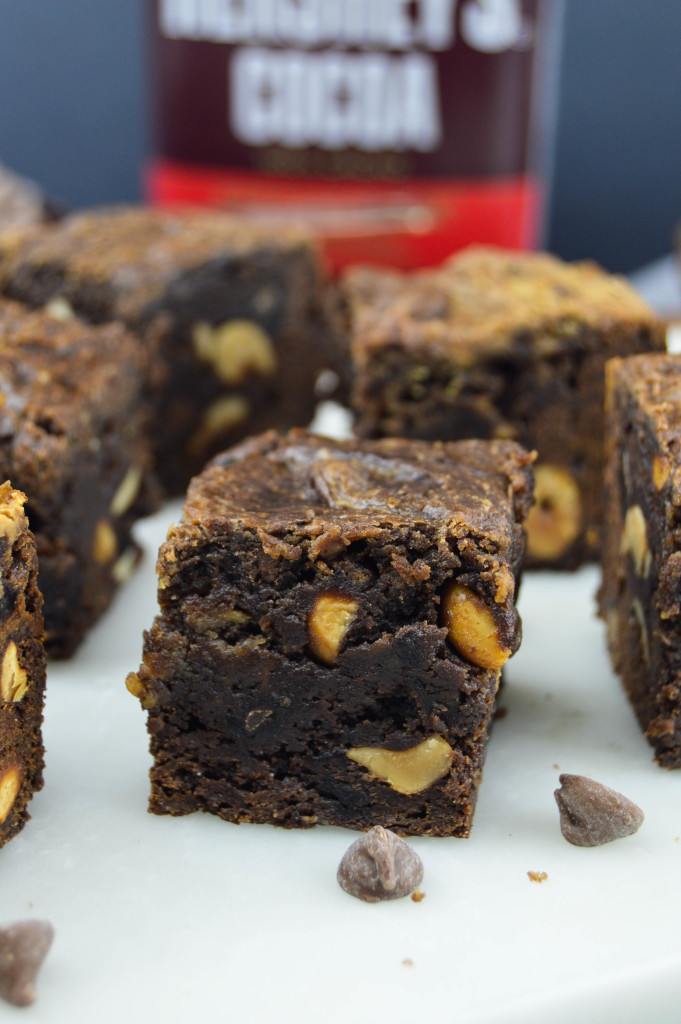 Now’s your chance. Here’s how you can make some fudgy slow cooker peanut butter chocolate brownies that are very similar to making them in your oven, but they’re more hands-off and you can just let them bake while you take a break. It’s not rocket science, but it does take patience, which I have a hard time with when it comes to waiting for my dessert. Nonetheless, these are SO easy to make in your slow cooker, and the combination of chocolate and peanut butter with chunks of peanuts is always a fan favorite. I actually made the same recipe in my Crock Pot as I did in the oven, and the Crock Pot brownies came out significantly better. They were more moist and fudgy than the oven baked ones.

Note, you may want to adjust this recipe for the size of your slow cooker. If you are using a very small slow cooker, either half the recipe or expect to have extra thick brownies that will require additional cooking time.

Now, here’s how to make them! 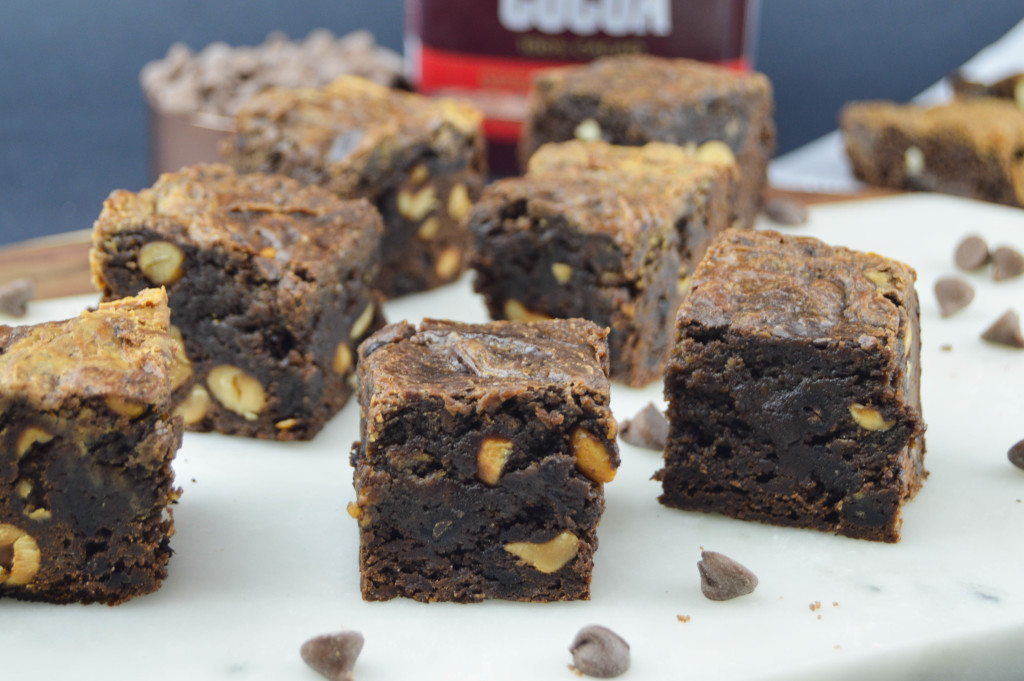 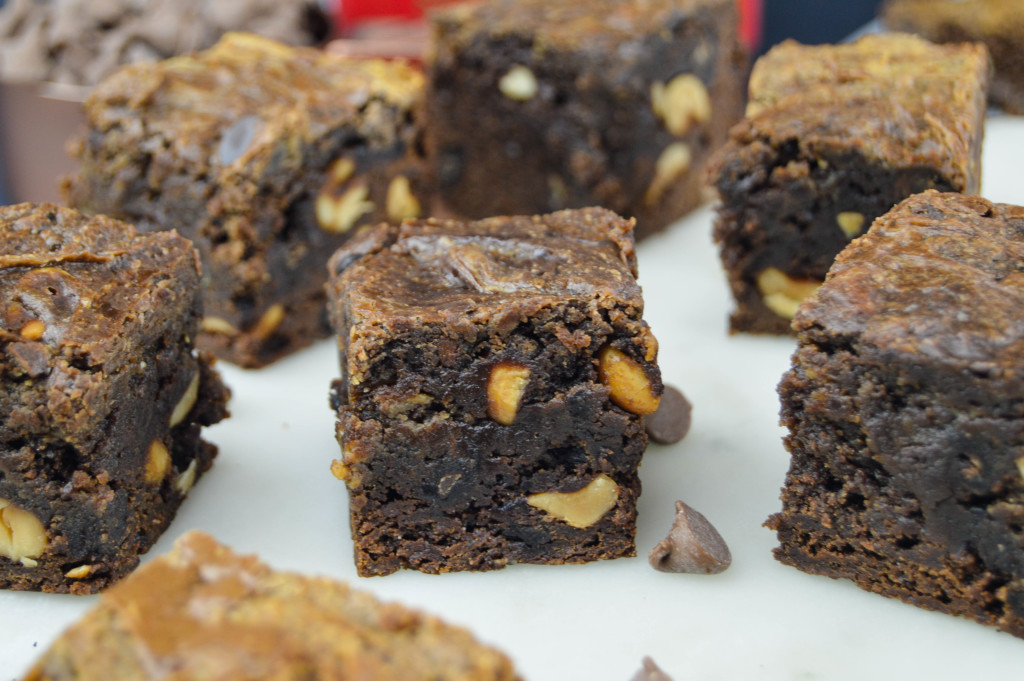 I bet you’ll be surprised by how great they come out!

Before we get started... Be sure to check out RecipeLion.com's most delicious cookbook yet, Family Favorite Casserole Recipes. You can find this … END_OF_DOCUMENT_TOKEN_TO_BE_REPLACED